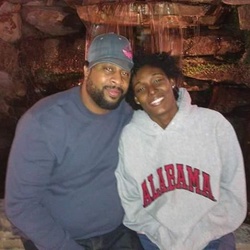 Stephen L. Tooson, a school bus driver for Birmingham City Schools was killed in a crash with a police officer on Thursday, November 12, 2015. Tooson died at the scene, close to 30 minutes after midnight. He was 45 and from Center Point. Tooson was in an SUV, not a school bus. The cop was on a call at the time, and these two vehicles collided at Center Street and 11th Court West. The police officer and an unnamed female passenger had injuries and were sent to UAB Hospital. The cop was released on the same day, but the female was still in the hospital at the time of posting. The accident was still under investigation at the time of writing.