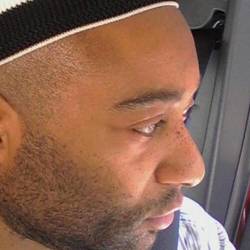 Baltimore County police officers shot and killed an unarmed man in Owings Mills early Thursday while responding to a report of domestic violence at a home they had visited more than a dozen times over the past three years. Spencer Lee McCain, 41, died about 8 a.m. at Sinai Hospital in Baltimore, police said. Baltimore County Police Chief Jim Johnson said officers believed McCain was armed. They did not find a weapon on him. Police received a 911 call about a possible domestic disturbance at the condominium in the 3000 block of Hunting Ridge Drive in Owings Mills shortly after 1 a.m., Johnson said. He said a 10-year-old child who lived at the home called a grandmother, who dialed 911.