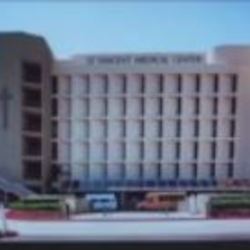 The woman, Sonji Danese Taylor, 27, died on Dec. 16 after being shot nine times, including seven times in the back, on the roof of St. Vincent's Medical Center in Hollywood. The police said she had been threatening her 3-year-old son with a butcher knife and yelling, "For the love of Jesus!"

The police report said that officers used pepper spray to subdue Ms. Taylor, who then released her son, but that she then lunged at officers with a knife and two of them opened fire.

Five officers have already testified before the grand jury, The Times said. The officers and other witnesses were questioned about how seven bullets had hit Ms. Taylor in the back.