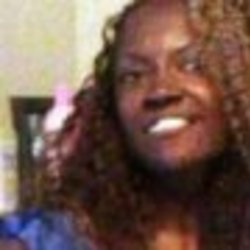 Shulena Weldon was walking north on 20th Street toward the intersection when for unknown reasons she ran in front of the police vehicle. Eyewitness accounts suggest Weldon was “preoccupied” in some way and might have been sending a text message, Hetrick said, but he added that he didn’t know for sure. the officer, driving a vehicle marked “Patrol Supervisor,” was not responding to an incident. Witness ““I heard a big boom sound. I stopped initially and looked both ways, and when I looked to my left I saw papers and belongings flying in the air and I saw an officer’s truck coming to a stop with no lights on, no flashing lights. It didn’t seem as though he was in a rush.” the officer who had gotten out. He was outside his vehicle, pacing back and forth and looking “amazed” Weldon must have been dragged by the vehicle for a short distance, judging from where she was struck in the intersection and where the SUV stopped.” Officer Steven Novacek Harrisburg PD