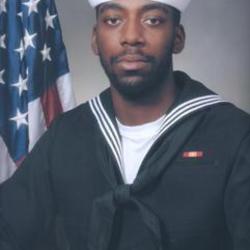 Witnesses told police he was "dusted up" and "acting crazy."

When the officer approached the shirtless bicyclist to interview him, he attacked her with a box cutter, Clark said.

The man was pronounced dead at the scene near the intersection of Main and Academy streets.

Clark said the cause of death was "multiple gunshot wounds," according to an autopsy conducted by the Dutchess County Medical Examiner's Office. The autopsy was completed late Saturday afternoon.

The officer who shot the man was in a separate vehicle, but was responding at the same time and saw the attack, according to Clark. He declined to say how many rounds were fired.