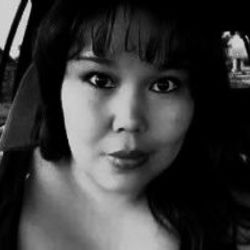 An officer shot Homer after she pointed a gun at police, authorities said. She had previously fired gunshots near an apartment complex and called police multiple times to say she had shot several people, according to investigators. She allegedly pointed her gun at herself before directing it toward officers.