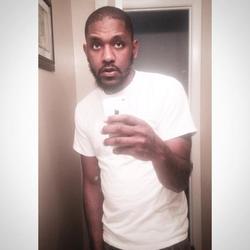 Authorities say the 24-year-old man was trying to get away from police on his bicycle. Officers believed the man was involved in an attempted robbery. While fleeing, the 24-year-old collided with the police car. He was then taken to Crozer-Chester Medical Center where he died from his injuries. The mother of the man, who identifies him as Sherman Byrd Jr., tells CBS 3 Eyewitness News her son has never been in trouble before and that she believes police were pursuing the wrong man. She says she doesn’t believe he was involved in a robbery, especially in his old neighborhood, where everyone knows one another. “My son is not guilty of armed robbery, that’s not him at all. He’s a straight momma’s boy,” says the man’s mother, Charlota Byrd. “For them to say that my son robbed somebody at gunpoint on Keystone Road when he knows everybody in that area…no, that’s not true.”