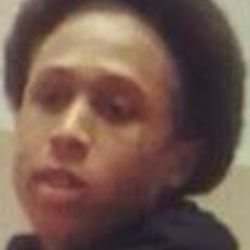 Shawn Brown, 20, was armed and pointed a gun at police before plainclothes detectives shot him Sept. 9, 2014, according to evidence presented to the grand jury.

A preliminary investigation has determined police received a ShotSpotter notification of multiple shots at at 12:56 p.m. in the area of Route 30 and Pennsylvania Avenue. Calls to 911 confirmed this report, McClain said.

Police responded to the area of Route 30 and Pennsylvania Avenue.

During the subsequent confrontation, officers shot Brown, who was transported to AtlantiCare Regional Medical Center's City Campus, where he was pronounced dead. Next-of-kin have been notified.