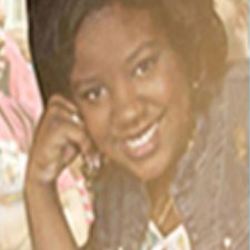 University of Wisconsin-Madison student Shanica Adkins was killed when the Geo Prizm driven by her boyfriend, Donta Brown, was struck by an SUV that ran a red light. The driver in the Mercury Mountaineer, Johnny J. Jones, 34, that killed Adkins was fleeing police, who had attempted to pull the SUV over because it was missing a front license plate. He received 15 years incarceration for the crime.