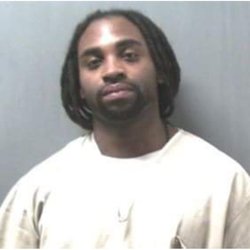 30-year-old Shamar Ogman was shot and killed by Hartford Connecticut police on Saturday December 26, 2020. The situation began when Hartford police were dispatched to the 20th block of Gilman Street shortly before 9 p.m. Saturday after a 911 caller said a man was in the street carrying a gun, according to the report.

The caller identified Ogman to police and said he was “acting very deranged,” the report said.

Ogman was a Gilman Street resident, according to public records.

Ogman was described as a young Black man wearing dark basketball shorts, a blue shirt and with dreadlocked hair, the report said.