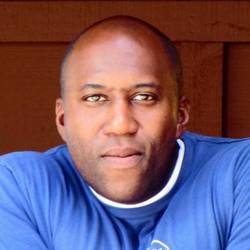 Death from police gunfire after car accident, killed in front of his two children who were in the car outside the school they attended. His minor children were taken away by the police and interrogated for thirteen hours without their mother or legal representation present. Arbitrary Punishment/Killing, Extra Judicial Punishment/

May 2013 Orange County authorities said this week they will pay $4.4 million to settle a federal lawsuit brought by the family of an unarmed U.S. Marine sergeant fatally shot by a deputy.