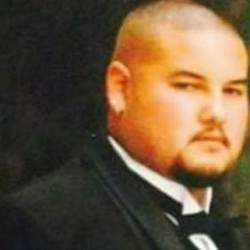 A suspected car thief is dead following an officer-involved shooting in Burbank after he led police on a chase that began in North Hollywood.

Carrillo said he does not have access to the police report detailing the incident, but he believes Navas had not been moving in an aggressive manner toward the officers.

Christel Emmet, the mother of Navas' three children, said at news conference this morning that she was "amazed'' by the commission's decision.

She also said that "we want justice. First and foremost, it's justice."

February 2016 The family of a man who was shot and killed by police last year is now asking that an LAPD officer be prosecuted for manslaughter after the Los Angeles Police Commission found the shooting violated department policy.