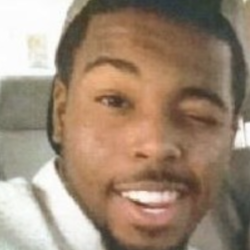 Greenville police say Officer David Johnson shot and killed Sean Rambert while the man was trying to break into a townhome on Brookville Drive.

Police say people inside the home heard what sounded like a break-in and a man's voice. When Johnson arrived, he encountered Rambert in the street. They say he didn't follow commands from the officer and it turned into a violent struggle between the two men.

"He (Johnson) fired his weapon multiple times and was able to strike the suspect and got the suspect off of him," said Chief Mark Holtzman.

Johnson was treated for injuries received in the struggle at Vidant Medical Center.