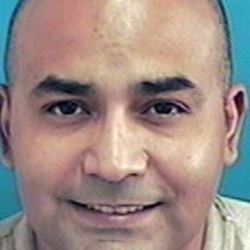 Tucson police shot and killed a suspected bank robber on the city's south side on Thursday afternoon.

The officer-involved shooting occurred about 1:30 p.m. outside the Wells Fargo branch at 145 E. 22nd St., between South Sixth and South Fourth Avenues.

Sgt. Chris Widmer, a police spokesman, said police received an alarm call from the bank. Contact was made with someone inside the bank who told authorities that a robbery was in progress.

Officers arrived and confronted the suspected robber outside the bank and shots were fired, Widmer said. The man, who had a gun, was  shot.