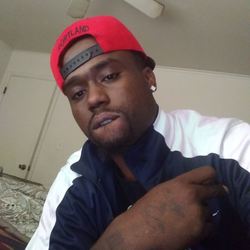 When officers arrived on scene they found Morris threatening someone at knife point, but the victim was able to break free from Morris, according to police.

Mitchell said an officer then shot Morris, who was later transported to a local hospital where he died from his injuries.

Sebastian County Prosecutor Daniel Shue announced his decision in a letter Friday, March 15, 2019 that Fort Smith Police were justified in the shooting of Morris.