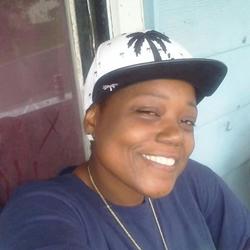 Sahlah Ridgeway, 32, was shot by an officer in front of Kimton Place Apartments around 8:30 p.m., Syracuse Police Chief Frank Fowler confirmed this afternoon during a press conference about an unrelated rash of robberies.

Fowler said Ridgeway was armed with a sawed-off shotgun when she was confronted by police. When she refused to drop the weapon, an officer shot her, Fowler said.

February 2016 The District Attorney's office will present evidence to a Grand Jury which will determine if the officer's actions were justified. There will not be a Special Prosecutor brought in to handle the case.