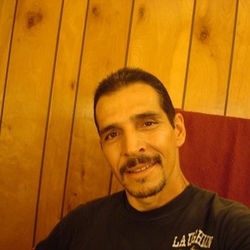 A Valencia County sheriff's deputy ended up shooting Baca he was doing a welfare check on, investigators say.

It occurred around 2:30 p.m. Wednesday off South Hazel Street in Los Chavez. Los Chavez is about 5 miles south of Los Lunas. The man agreed to come outside, but something happened, and according to state police, the deputy opened fire. State police said the sequence of events is still under investigation. Authorities said the man, Rudy Baca, 36, was rushed to University of New Mexico Hospital. He died at the hospital. Baca’s mom, Irene, said she called the deputy because she was worried her son had been drinking. She says she was worried because he did not want to go back to jail.