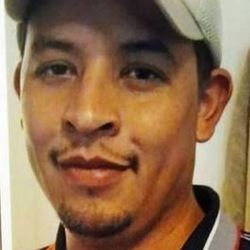 The shooting was reported in the 2500 block of southbound state Highway 121, near Glade Road.

The reason for the shooting is unknown, but police said the officer shot Villalpando twice.