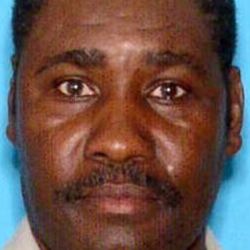 A Tuscaloosa County Sheriff's deputy shot and killed a 48-year-old man Monday night during a gunfight with the suspect, who was armed with a shotgun.