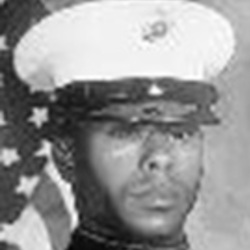 DeKalb County police are investigating an officer-involved shooting that left a man dead.

Channel 2 Action News is working with police to see if they've identified the suspect killed.

Conroy said officers were called to the complex because of a man yelling and banging on doors.

"It appeared to be a replica pistol, but the suspect was also armed with several knives," Conroy said.

One officer confronted the man and the suspect pulled out what the officer believed was a gun, Conroy said, and the officer shot the man.