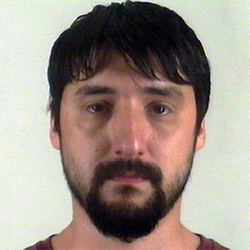 32-year-old Ronnie Lee Padron was killed when, according to officials with the Reno Fire Department, he was shooting from inside a home in an unknown direction. Padron had barricaded himself inside of the house while refusing to surrender to police on an active warrant.

Eventually, authorities said, Padron instead exited the house from the rear with a long-barreled rifle pointed at officers. He was shot multiple times, bringing the hours-long standoff to a violent end. Padron was taken to Harris Methodist Hospital, but did not survive.