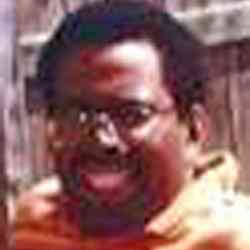 Investigators say the officer transporting Hornbeak noticed he was unresponsive when they got to the jail. They say detention officers attempted to resuscitate him until medics arrived. Hornbeak was transported to Mercy Hospital in Oklahoma City where he was later pronounced dead.

Inn December, 2014, the Oklahoma Medical Examiner released its report in the case and ruled Hornbeak's manner of death "unknown."