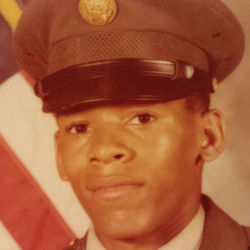 Investigators are awaiting the results of toxicology studies to determine exactly what killed a Greenport man on Tuesday night.

Ronald Wood, 54, became irrational and combative with police officers who were called to the area of Joslen Boulevard and Green Acres Road in Greenport around 9:10 p.m. when they found Wood walking in the road, obstructing traffic.

Greenport and State Police officers attempted to restrain him when he suddenly became unresponsive. Police administered CPR and he was transported to Columbia Memorial Hospital in Hudson by the Greenport Rescue Squad where he was pronounced dead an hour later.

An autopsy was performed with the cause of death undetermined pending toxicology results.