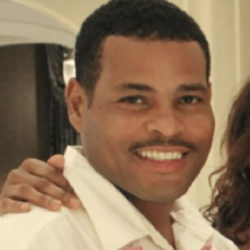 On May 10, 2019, 49-year-old African-American Ronald Greene was on his way to meet his wife in Florida when he was pulled over just after midnight. He died in the custody of the Louisiana State Police. The Louisiana State Police said Mr. Greene died during a police chase. After a long-suppressed video captured on a bodycam was released, the video showed five law enforcement officials shocking, choking and beating him.

Five officers have now been charged.