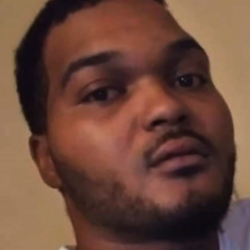 Police say the victim “confronted” the officers after the car collision and “a fight ensued.” Police then shot and killed the man. A body camera worn by an officer involved was reportedly activated during the incident.

On the scene last night, St. Paul Police (SPPD) officers left the lifeless body of the Black male victim laying on the street near the curb of Thomas Avenue and Griggs Street for several hours.

The victim, 31-year-old Ronald Davis, was identified during Monday afternoon by the Ramsey County Medical Examiner [Updated with name of deceased on Sept. 16, 5:25 CST]. Davis could be seen from the lawns of nearby houses prior to the police moving to block the view through barricades and angled police cars.