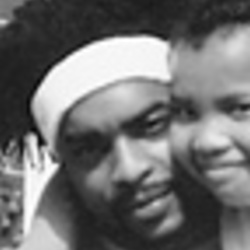 Death in the back of a police car after being handcuffed, beaten, sprayed with a chemical agent; Extra Judicial Punishment, Torture, Arbitrary killing

Cincinnati and Golf Manor police behaved so egregiously when they arrested Roger Owensby Jr. three years ago that a trial by jury is not needed to prove they failed to help him as he lay dying in a police cruiser, a federal judge has ruled.

The ruling, filed this week in U.S. District Court, is a severe blow to the police officers and city officials who had hoped to defend themselves in court next month against a lawsuit filed by Owensby's family.

Litigation listed in this article. As of March 17, 2006, the City of Cincinnati and the Owensby family reached a landmark $6.5 million settlement after a federal judge awarded a summary judgment, finding police had violated Owensby's civil rights by failing to provide medical care.