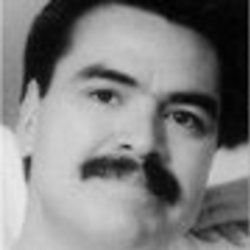 Walker's shooting of Cardenas, a 43-year-old father of five, could be described as a comedy of errors, were it not for the tragic result. State narcs trying to bring in a man described as a dangerous felon (found peacefully sitting at home later that same day) mistook Cardenas for their actual prey, then chased him through the unfamiliar streets of downtown San Jose, losing contact with local police as they did. When Walker finally cornered Cardenas in an alley, he claimed he felt threatened and shot the innocent man in the back.

The officer involved in the case was found not guilty.