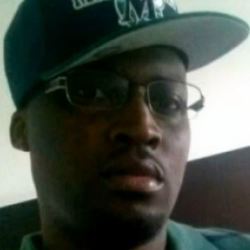 Late Thursday afternoon, officers revealed an accomplice in the shooting turned himself in to police.

Investigators said Eduardo Alacron is now in custody for a parole violation.