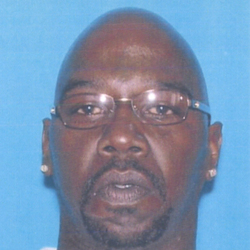 Denise Chiffon Berry, a Metro bus driver, stopped about 12:30 p.m. Wednesday to tell a Hawthorne police officer that she believed a Cadillac was following her. As she spoke to the officer, 38-year-old Robert Washington got out of the Cadillac and opened fire on her, Lt. Dave Coleman said. She died on scene, and her 12-year-old son fled. The boy was hospitalized with gunshot wounds and cooperated with investigators. The police officer returned fire, killing Washington.