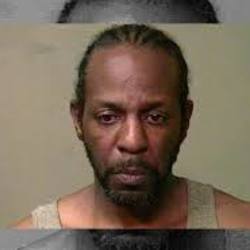 Police say callers reported a man with a gun was walking around vehicles in the parking lot. The call indicated that the suspect was walking around, had a firearm, and was checking cars as if he was trying to steal one, Officers along with air support from OKCPD helicopter Air 1 searched for the suspect. When officers arrived to the scene, a witness pointed out the suspect,42-year-old Robert Elando Malone. As soon as officers spotted Malone, police say the suspect started to run. Officers and Air 1 followed the suspect through the complex. Police say Malone eventually raised a gun in the direction of Air 1. That is when an officer fired in the direction of Malone. Police say the man then lowered his gun and pointed it at the officers on the scene. Two police officers then fired their weapons, striking Malone. He was pronounced dead at the scene.