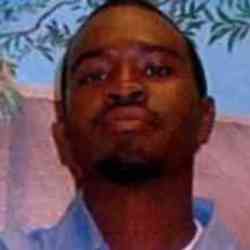 34 year-old Robert Baltimore died while in restraints at David Wade Correctional Center. The initial complaint, provided verbally by Paxton, only gives Baltimore’s name and age, the date his death was reported and the reporting agency.

No details were given by FBI spokeswoman Mary Beth Haskins, who confirmed their involvement in the “civil rights matter.”