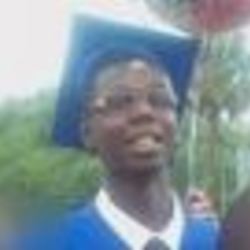 Officers were serving a warrant for Ricky Jerome Boyd, 20, related the Sunday homicide of another Savannah man on Hudson Street.

Boyd was wanted for murder and other charges, said Bahan Rich, GBI spokesman.

According to a preliminary investigation, the suspect confronted officers with a gun. The suspect and a metro sergeant were struck by gunfire, according to police.

“One of our sergeants was shot several times,” Revenew said. “He appears to be in good condition.”

The suspect was taken to the hospital where he died, police said.