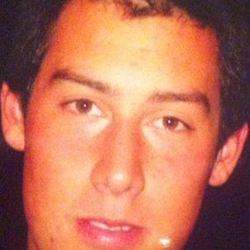 But two eyewitnesses — a customer walking into the store during the altercation and a clerk at Uncle Sam's, both of whom are shown in security footage watching the events unfold — said they never saw Perez grab the officer's gun during the altercation. Investigators from the Contra Costa County District Attorney's Office interviewed both eyewitnesses following the incident, and both men said they told law enforcement officials that they did not see Perez grab Jensen's gun or try to remove it from the officer's holster.