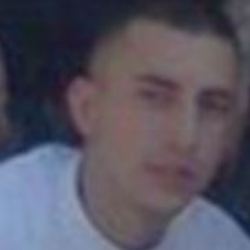 The fight started around 1 a.m. Saturday at Dad's Karaoke Club on the 2600 block of Mossrock and then turned into a shooting.

The suspect fled the scene but police caught him at a nearby gas station. He was later identified as Richard Castilleja, 29.

There was some sort of altercation and then the officer felt threatened and fatally shot Castilleja, SAPD said.