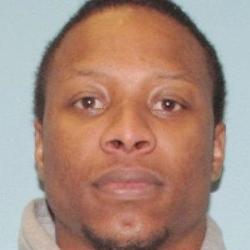 U.S. Marshals say Reginald Marshall was killed in a police-involved shooting after a standoff with Toledo Police on Wednesday August 12, 2015. According to Toledo Police, officers spotted a stolen vehicle in east Toledo and pursued it. After a brief chase, two men fled from the vehicle. One was arrested immediately, but the other barricaded himself inside an abandoned home nearby. Police and SWAT surrounded the home and a standoff ensued. Toledo Police sent in K-9 Officer Falko. Hours later when police were able to safely enter the home, Falko and Marshall were found dead.