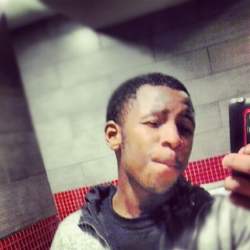 Raymone M. Davis, 21, was fatally shot Friday by a moonlighting Pittsburgh police officer. According to police, the officer, who was working in uniform providing security for First Niagara Bank on Shiloh Street on Mount Washington, shot Raymone M. Davis, 21, of Mount Oliver, in the side after he pointed a gun at her.

On January 14, 2016, Allegheny County District Attorney announced that the officer who shot and killed Davis had been cleared of all wrongdoing in the case.