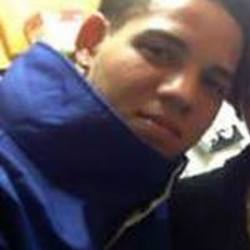 Bergen County Prosecutor John L. Molinelli said in Twitter messages that Raymond Peralta-Lantigua was shot as he brandished a knife at a responding police officer. The knife was recovered at the scene, Molinelli said. Hackensack Police Director Michael Mordaga said an officer fired after Peralta came at him with “a very large knife.”

On August 4, 2016, the Bergen County Prosecutor’s office ruled that the Hackensack police officer involved in this case was justified in shooting and killing Peralta-Lantigua.