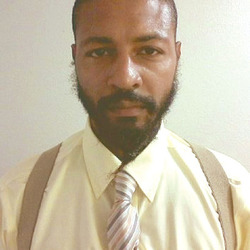 At approximately 8:50 p.m. on August 5, Maui Police Department’s Central Dispatch received a call from a man who said he was approached by a man who carried what appeared to be a U.S. immigration badge. The suspect was identified as Raymond Hodge, 39. At about 8:54 p.m., two patrol officers arrived on scene within Keopuolani Park and made contact with Hodge, who became agitated and confrontational. As Hodge walked away from the officers, police say he removed a 9mm handgun from his waistband, turned and began firing in the direction of the officers. Hodge was shot in numerous parts of his body, from the legs to top of his torso according to police.