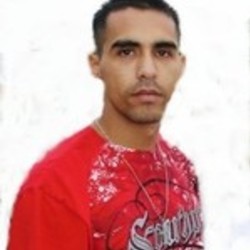 Greeley police shot and killed a man Wednesday in a south Greeley hotel after the man brandished a gun while officers were attempting to make an arrest as part of an undercover anti-prostitution operation.

Shortly after 5 p.m., officers were conducting the operation when an adult male “customer” of the undercover woman officer produced a handgun as a team of uniformed officers attempted to arrest him. The man was shot and killed, according to a news release from Greeley police.