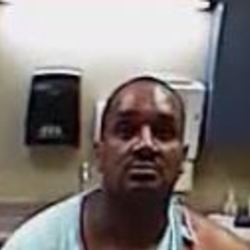 Police and medical workers mishandled an Alabama mental patient who died after being shot with a stun gun at a hospital, an attorney for the man's family said Friday.

Hospital employees should not have called police to subdue Randy Joe Nelson, 49, at Athens-Limestone Hospital during a psychotic episode, said attorney John Taylor, who represents Nelson's estate and mother.

Once at the hospital, officers shouldn't have repeatedly used a stun gun on Nelson after he became agitated, the lawyer said.

Nelson, who had a history of mental illness reflected in court records, suffered from schizophrenia and couldn't respond to commands to calm down, Taylor said. The man's mother and brother took him to the hospital anticipating he would be transferred to a mental facility, he said.