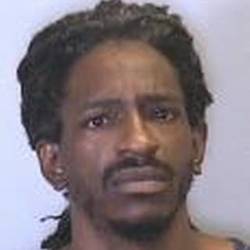 Randy Allen Smith was killed when a Manatee County Sheriff’s Deputy shot him in a Winn Dixie parking lot in Bradenton early Thursday. According to the Sheriff’s Office, a deputy spotted a “suspicious vehicle” around midnight in the parking lot of the store located at 1010 53rd Ave E. Another deputy responded for backup. As deputies walked up to the vehicle, Smith age 34, got out of the car and approached the two in an “aggressive manner,” according to the sheriff’s office. A physical altercation followed and one of the deputies was struck in the head. Both deputies used their tasers during the incident and Smith pulled out a gun. That’s when, according to the sheriff’s office, a deputy shot Smith. He died at Manatee Memorial Hospital.