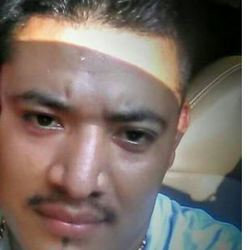 Two people are dead after gunfire on White Horse Road in the Berea community turned the seven-lane major thoroughfare into a crime scene at rush hour Friday evening.

The Coroner's Office had not identified the deceased individuals as of early Saturday morning. Autopsies are scheduled for Saturday.