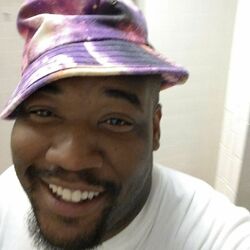 Jones got into a motor vehicle accident the night of Jan. 14 and was “acting strangely and irrationally at the scene,” the investigation report written Jan. 19 says. The autopsy says Jones was detained for erratic driving.

His family told ABC11 he crashed into another car and then hit a wall at a nearby restaurant and that he was “on something.” The toxicology report shows that nicotine and phencyclidine (PCP) were detected in Jones’ system.

Jones was restrained and transported to the emergency room by Durham EMS and Durham police officer C.W. Stone via ambulance, the investigation report says. He reportedly requested to use the bathroom shortly after arrival, and upon having his handcuffs removed, he attacked Stone and took the officer’s handgun.