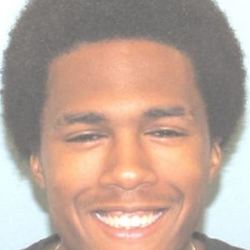 Columbus SWAT officers were watching the store after similar robberies in the area. The officers saw two armed men in masks run into the Dollar General, hold employees and customers at gunpoint and demand money. The men left with cash and got into a waiting car with two other men.

Whitten and Glass pulled guns when officers swarmed the car, and Rogers and Holloway fired in response, killing them, police said.

A grand jury declined on Friday to indict Rogers and Holloway for the shootings, according to a news release from the Franklin County prosecutor’s office. Rogers, 49, has been with the Police Division for 26 years; Holloway, 46, for 24 years.

The two other men involved in the Dollar General robbery weren’t injured, but later charged with robbery and murder in the deaths of their friends. Three guns were found at the scene, according to the release.