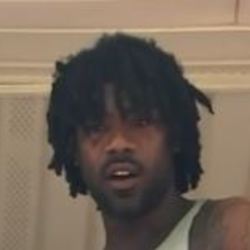 A man who was shot to death late Wednesday night by DeKalb police has been identified.

According to the Georgia Bureau of Investigation, Quintas Harris, 27, had fired a gun at two other men just before police arrived.

The GBI is investigating the late-night shooting, which happened in the 1100 block of Maple Walk Circle.

According to DeKalb Police Chief James Conroy, officers were responding to several calls of a "demented person" discharging a firearm at Maple Walk apartments.

The first officer arrived and confronted the suspect about five minutes later. According to Conroy, that's when the suspect ran and tried to get into a vehicle.

"Within moments we had four officers total on the scene," Conroy said. "They confronted the suspect near the vehicle and exchanged gunfire with the suspect."