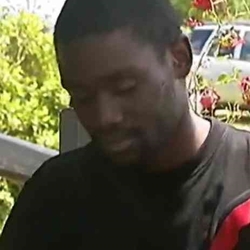 The accident happened just after 1 a.m. on Ga. 7 near Grove Street in Barnesville, according to the Georgia State Patrol.

“Initial indication is the two men killed were crossing the southbound lanes of the four-lane highway when they were struck in the travel lane by a southbound Barnesville police patrol car,” GSP spokesman Gordy Wright said in an email.

Wright identified the two men as Justin Sullivan, 25, and Quentin Byrd, 21, both from Barnesville.

The officer, 44-year-old Terry Belvin, wsa treated for injuries at a local hospital. His condition was not immediately available.

Wright said the incident is being investigated by the GSP’s Specialized Collision Reconstruction Team.

Barnesville is about an hour south of Atlanta.