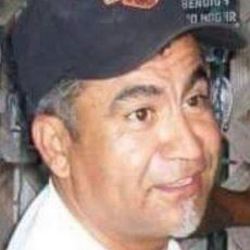 Del Rio Mayor Robert Garza said in a Facebook statement that initial reports indicated that Saldivar was fatally shot by officers at or near a convenience store in the area.

Saldivar, an 18-wheeler driver, reportedly caused a disturbance in a nearby location, threatening individuals with a machete, before attempting to run over several officers with his rig, Garza said in his statement.

Nine of the 10 police officers involved in the fatal shooting of a truck driver in February may face some type of disciplinary action for violating department policies during the incident, Del Rio Police Department Chief Waylon Bullard said Monday.

Two Del Rio Police officers resigned, and seven others were suspended following an internal affairs investigation into a fatal shooting in February.