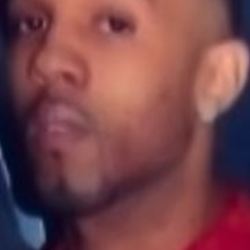 The lawsuit, filed by the firm Loevy & Loevy on behalf of the suspect's family, said Pedro Gonzalez III, 21, was unarmed and "presented no threat to the officers" when police shot him multiple times in the back June 15. The suit alleges police pressured witnesses to falsely claim Gonzalez had a gun.