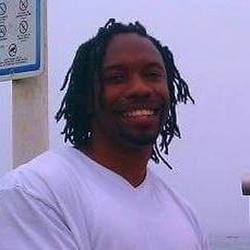 Paul Anthony Anderson, a 31-year-old Los Angeles resident, was shot and killed by officers near the intersection of Lincoln Avenue and Glassell Street in Orange, police said. Anderson and 24-year-old Mayra Frausto were in a Toyota Prius being driven by someone else when they were stopped by the Anaheim officers in the city of Orange. According to police, Anderson got out of the car holding a gun when he was shot and killed. Frausto was taken into custody on a $30,000 traffic warrant. No officers were injured.