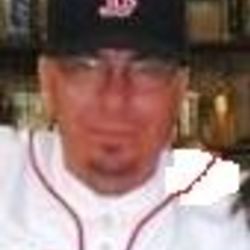 Patrick Stephen Lundstrom, 46, of Rapid City, was fatally shot by Officer Matt Macrander shortly after 8:20 p.m. Tuesday, September 29, 2015 at 20 Signal Drive, where police had been dispatched for a report of an assault. At the scene, Lundstrom was reportedly assaulting a woman before he lunged at an officer with what “appeared to be a metallic bar raised over his head,” according to a police news release. Macrander fired and wounded Lundstrom, and officers administered aid to Lundstrom until paramedics arrived and pronounced him dead, according to police.

On Wednesday October 27, 2015, the Rapid City Division of Criminal Investigation released their report stating that officer Matthew Macrander's shooting of Patrick Lundstrom was justified in the Sept. 29 incident.